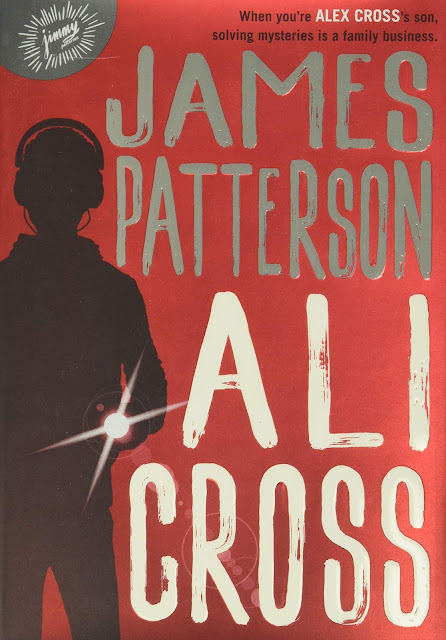 Alex Cross is a detective, and Ali, Alex’s son, a 12-year-old, is very keen to follow in his father’s footsteps. The story begins with an incident involving Alex that leads to an accident. Although Alex is not responsible for the accident, he is accused and has to wait until the investigations are completed. As Alex awaits his trial, he can’t be on the field and do his regular job as an Intelligence agent and detective. During the days that lead up to the trial, Alex stays on desk duty- anxious and apprehensive.

Meanwhile, Ali’s friend Gabe Qualls goes missing, and Ali wants to investigate and solve the mystery. Alex discourages his son from getting involved and assures him of a proper police investigation, but Ali is unsure. He wants to do his bit and hence starts his investigation. Inspired by his father’s working style, Ali systematically puts together all the clues and pieces of evidence and starts his parallel investigation. With his school and friends involved, the search for Gabe picks heat. A series of burglaries in the neighborhood alarm the Police and the Cross Family. The police continue to probe and investigate, but Ali has an advantage – He has known Gabe personally. He understands him more than anyone else, which becomes an essential tool for Ali to speculate and draw conclusions. Apart from this, Ali understands that sometimes instincts help an investigator more than many other tools he may have at his disposal.

But are hunch and a bunch of simple clues enough to solve a case? Or will Ali have to involve himself and face some dangers if he wants to unfold the mystery?

The book is an engaging read for teenagers who like mystery and thrillers. The story has ingredients that young readers can relate to – e.g., school life, video games, etc. It’s a simple yet intriguing story that keeps the reader hooked till the end of the book.

Like Loading…
← Umweltdiplom : A Program for 10-12 year olds in Darmstadt
→ Some pictures from ‘Das Fürstliche Gartenfest’ near Darmstadt