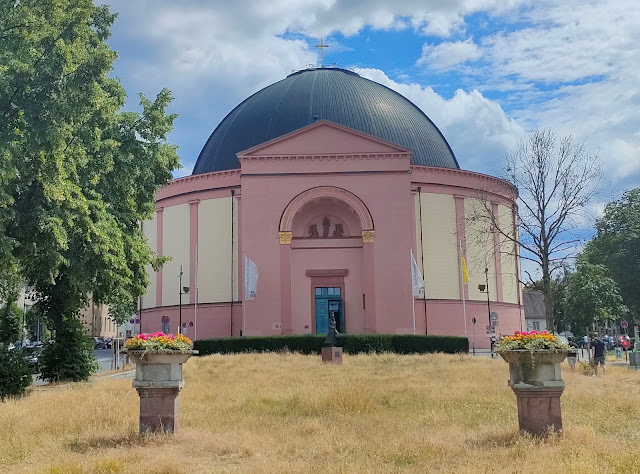 Ludwigskirche (St. Ludwig church)  is the main catholic church in Darmstadt. At the end of the boulevard of Wilhelminenstraße, one can find this striking structure in pink, with a dome that rises 35 meters high, making it a place that can’t go unnoticed. 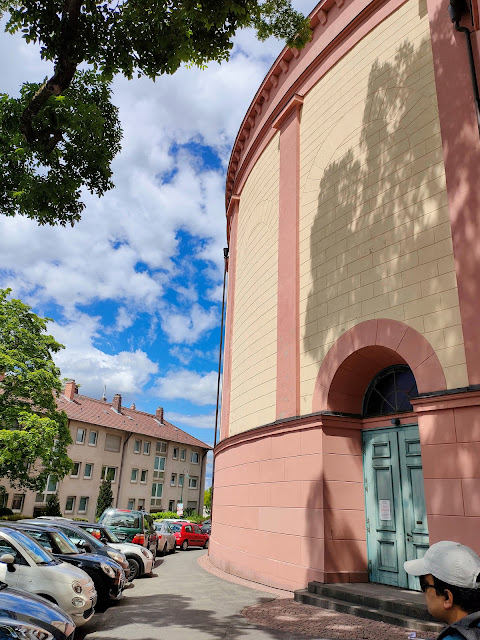 Like many other prominent structures in Darmstadt, this church, too, has a history.

Ludwigskirche was built between 1822-1827 according to plans by Georg Moller as the first Catholic church in Hesse-Darmstadt. Grand Duke Ludwig I provided the building site and funded this project. The Pantheon in Rome served as a model for this building.

Like the Pantheon, here, too, daylight only enters through an 8-meter wide, circular opening in the dome’s apex, which is glazed here with a Trinity window.

Like many other structures in Darmstadt, the church was destroyed in a bomb attack in the 2nd world war. The dome was rebuilt in a simplified form in the 1950s by changing it to steel construction against the wood and plank construction done previously. It was only by 2005 that the renovation of the entire church was completed. Today it functions as the catholic church at the center of Darmstadt.

As one enters the church, one can’t help but notice the massive pillars and the huge dome, which make the church look grand. 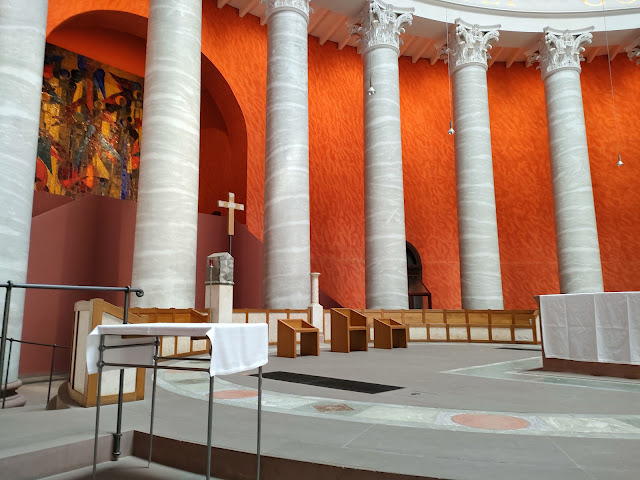 The outer gallery is adorned with sculptures on wall panels. 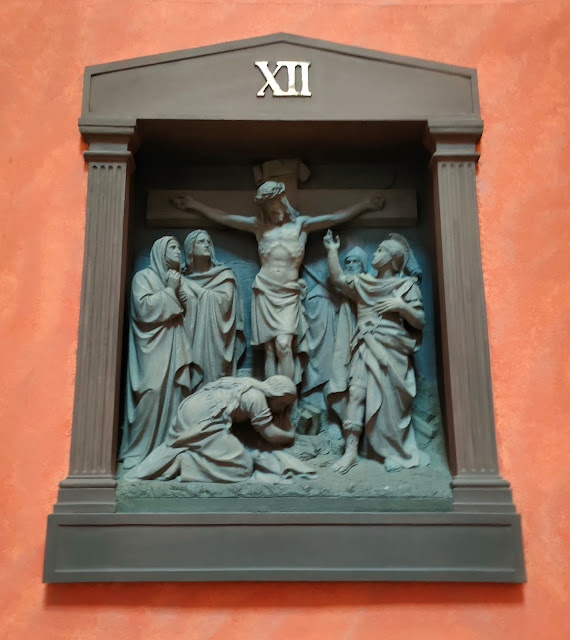 One can also find the tombs of Prince Friedrich of Hesse and Grand Duchess Mathilde ( after whom the artist’s colony-Kunstlerkolonie Mathildenhohe is named). 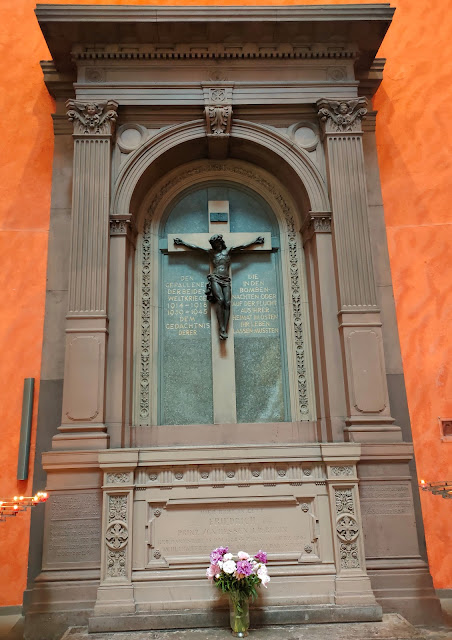 The ethereal beauty of the church and the calmness in the setting adds to the feeling of serenity. Its location is very central, and hence it attracts many people throughout the year.

More details about the church and events can be found here:

Check out my gallery page to see more pictures of this beautiful church.

To know more about places and experiences in Darmstadt, click here.