Residenzschloss Darmstadt, often just called Schloss, is the former residence and administrative seat of the Grand Dukes of Hessen-Darmstadt. It is located in the center of Darmstadt, just a few meters from Luisenplatz. This prominent landmark of Darmstadt is a massive and striking structure and can hardly go unnoticed. 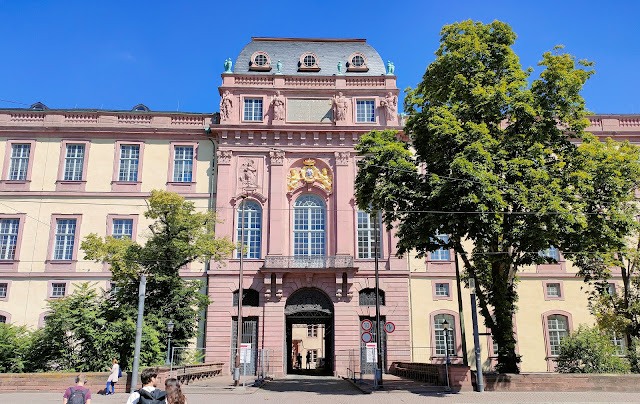 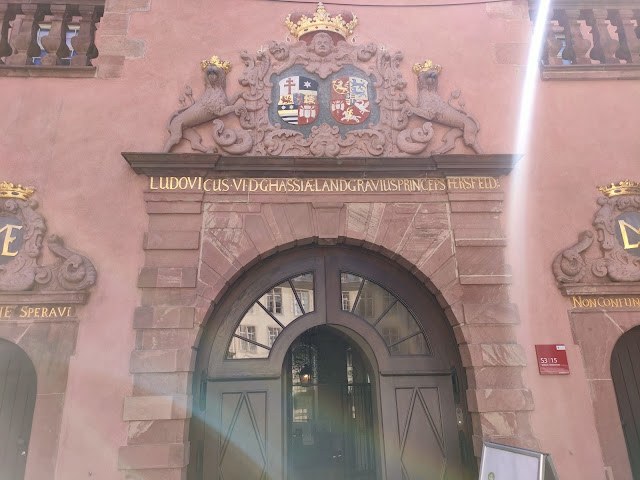 During the 2nd world war, the castle burned down to a large extent. Reconstruction and restoration work has been a continuous work at the castle, and even today, parts of it are inaccessible to the public for the same reasons. Today, what we call, Residenzschloss in Darmstadt comes from this castle. Today it is the seat of the Technische Universität Darmstadt and the German-Polish Institute. 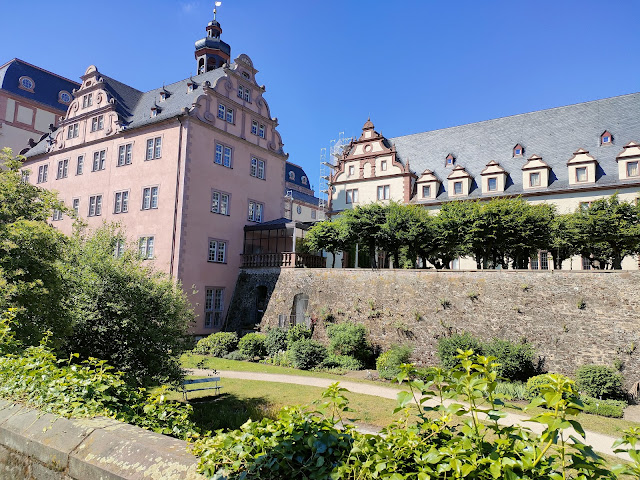 It also houses the museum, which can be visited on Fridays and weekends only through a guided tour that lasts 90 minutes. The last Grand Duke- Ernst Ludwig, took the initiative of establishing this museum and opening it to the public. The museum showcases paintings, sculptures, handicrafts, furniture, tapestry, glass, ceramics, gold, and silverware spanning four centuries.

Grand Duke Ernst Ludwig is also credited with establishing the Landesmuseum, designing the gardens at Orangerie, and being the founder of the Kunstlerkolonie ( artists colony) on the Mathildenhöhe. His impressions can also be found in  Park Rosenhöhe, where he was later buried.

Here, you can buy a combo ticket for the Schloss and the Porzellanmuseum at Prinz Georg Garten, just across the road to Herrngarten. 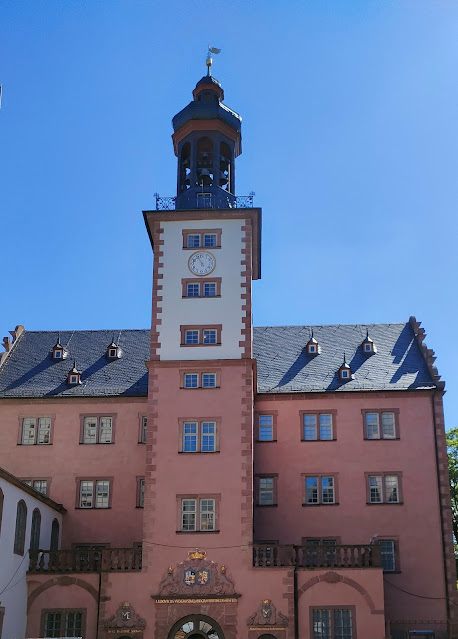 The Schloss garden is a ‘Biergarten’ and is a popular place to hang out, especially in the summers. 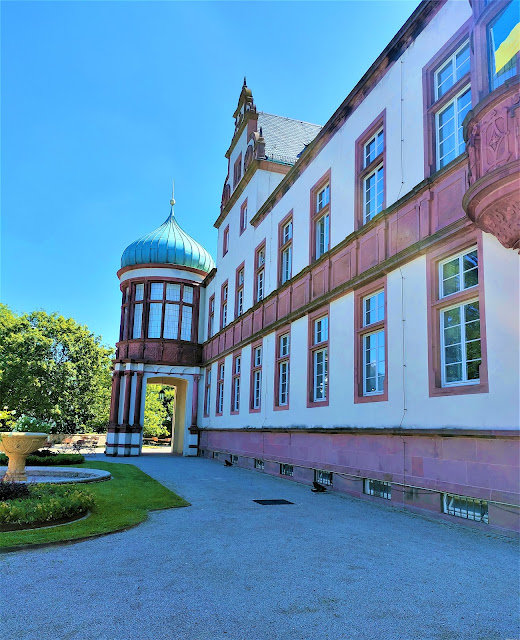 The moat ( der Schlossgraben in German) is accessible all the time. It almost looks like a small garden, with plenty of plants, benches, etc. 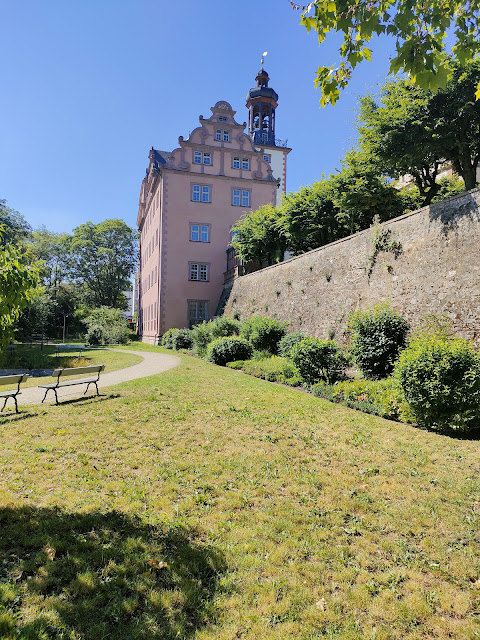 There is a short story behind this garden too.

The moat of the Schloss was originally filled with water from the Darmbach stream. Since this stream also took the sewage from the neighboring town, it used to stink very severely during summer. It was then, in 1814, that the Grand Duke, therefore, agreed to a proposal by his building council to drain the palace moat and have a botanical garden laid out on the reclaimed area. The idea was to cultivate native plants and display them. However, they soon realized that the moat was too small. This led to the relocation of the botanical garden to its present location on Roßdörfer Straße in 1874.

However, some plants remain to beautify the moat and give it a park-like feel. Some pictures I took when I visited the Schloss in June are posted on my gallery page.

Check out my article about the music festival named Schlossgrabenfest. It takes place every year around the end of May in the areas adjoining the Schloss, namely Friedenplatz,

Karolinenplatz, and the City Ring.

To know more about places and experiences in and around Darmstadt, click here.